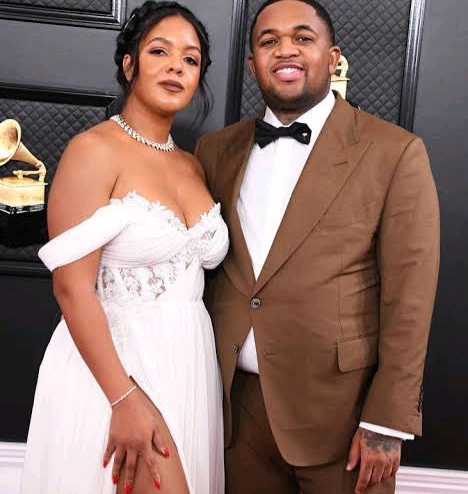 Music producer, Mustard whose real name is Dijon McFarlane, has reportedly filed for divorce after his marriage with Chanel Thierry lasted for a year and a half.

It was gathered that the producer filed the divorce documents on Monday, May 2, in Los Angeles.

He tagged irreconcilable conflicts as the cause of the split.

However, the duo has 3 kids, ranging in age from 2 to 10. He’s asking for joint legal and physical custody.

Reports noted they have been together for years, but only got married in October 2020.